ou know those times when you’re really looking forward to something, and it seems to take forever to get there? Well Elissa’s bachelorette party was one of those times. Nevermind that Tyler and Elissa got engaged over two years ago, so it actually has been forever, but as we started to get closer to the day I couldn’t help but feel like time was ticking backwards. I decided to burry myself in cupcake design, in creating hot pink signage, and in helping to organize embarrassing hen games, all in preparation for the party. Before I knew it, the day was here, and we were off to pick up Elissa on a blustery May morning. The morning began with a slightly hilarious wrong turn into the Guelph Dump and ended with a staggering list of stories, too scandalous to include here (I’m sure the guy Elissa sent to jail would appreciate my restraint…). 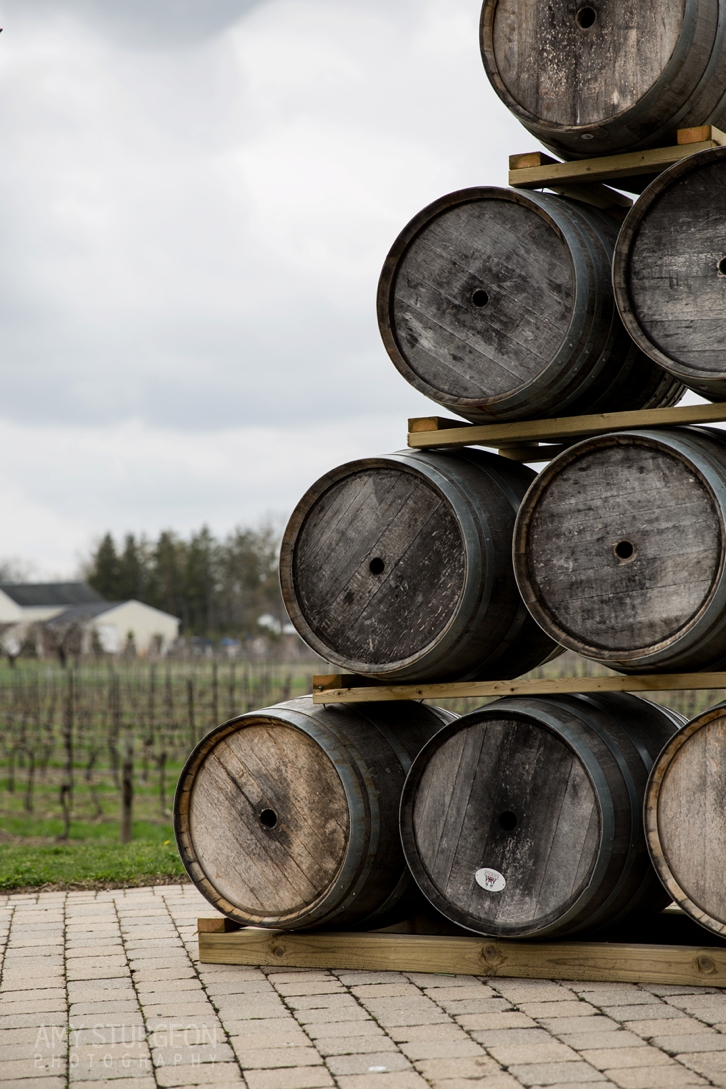 The Maid of Honour, Gillian, spent weeks organizing a whole day of activities for Elissa and 9 of her best girlfriends in the Niagara region, and for that we couldn’t be more thankful! We arrived at the Peller Estates Vineyard, dressed to the nines in our finest garden party attire, and despite the ominous thunderclouds that loomed over the vineyard, we never felt a lick of rain during our guided tour. 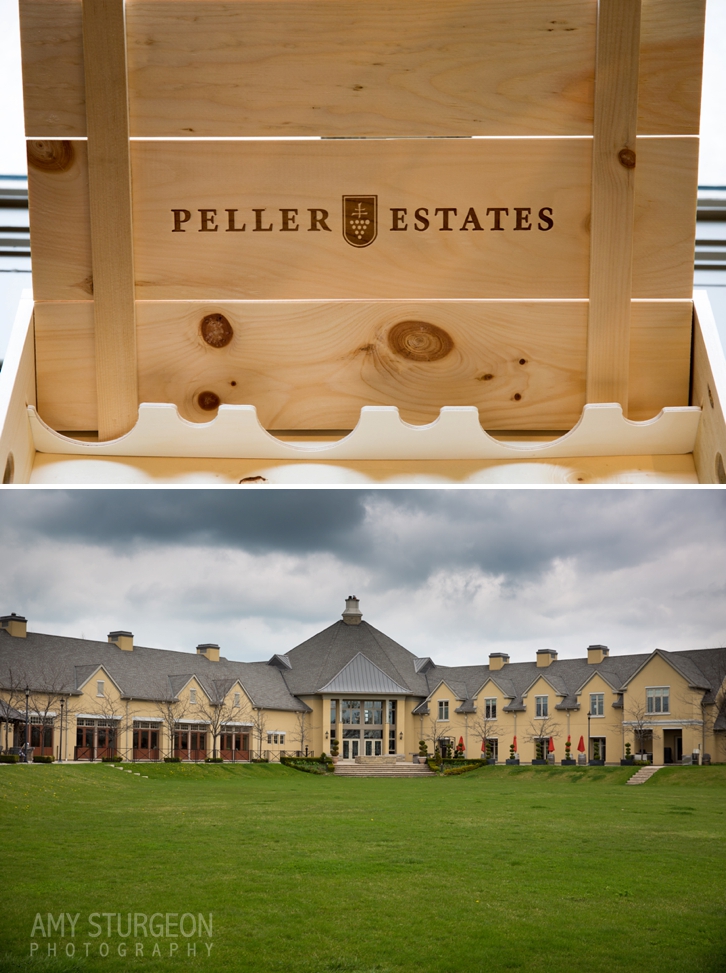 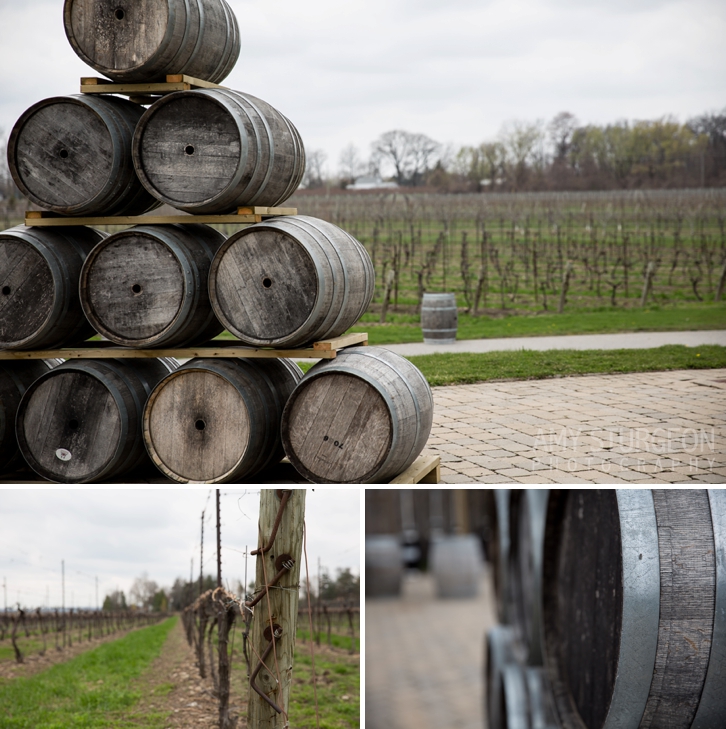 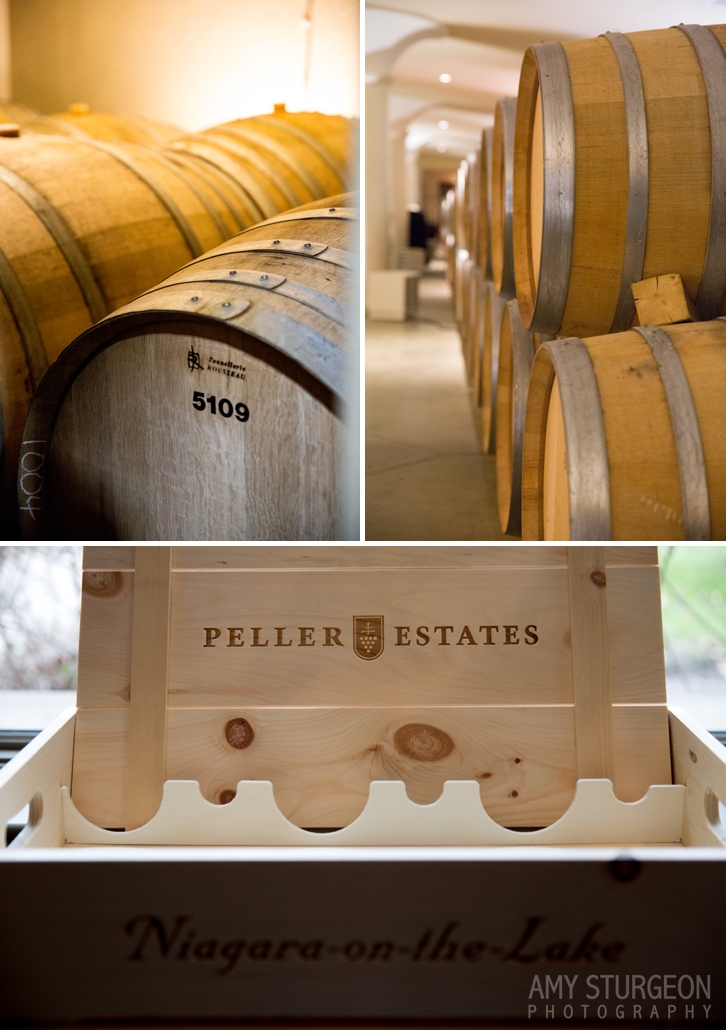 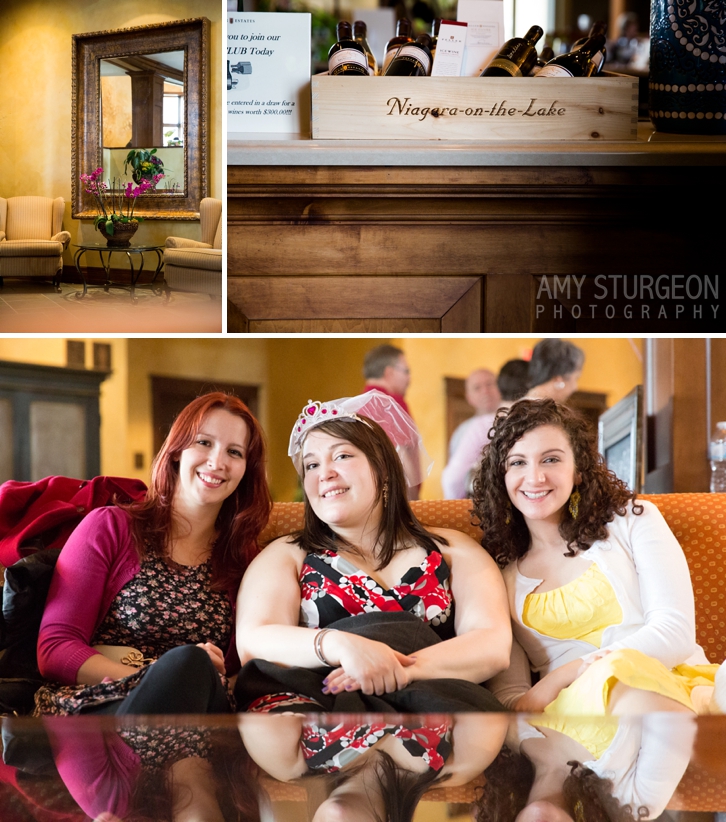 After stopping for lunch at the ‘Shaw Cafe & Wine Bar’ in Niagara-on-the-Lake, our next stop was downtown Niagara Falls. At this point, the rain had stopped and to our excitement, had left behind a stunning reminder of its attendance that morning. The rest of the night was spent at our hotel playing embarrassing bachelorette games, and at the local bars, dancing the night way. 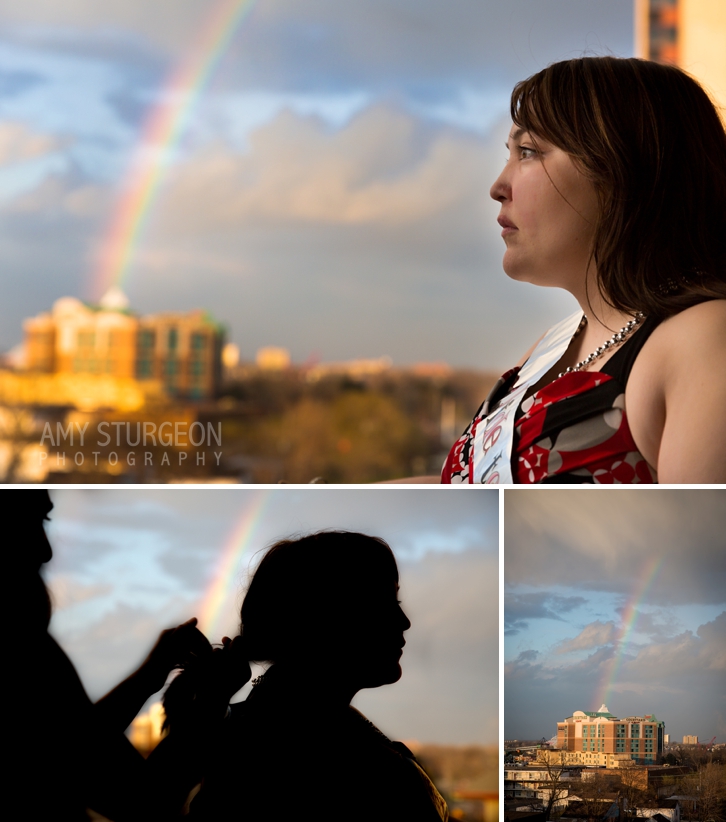 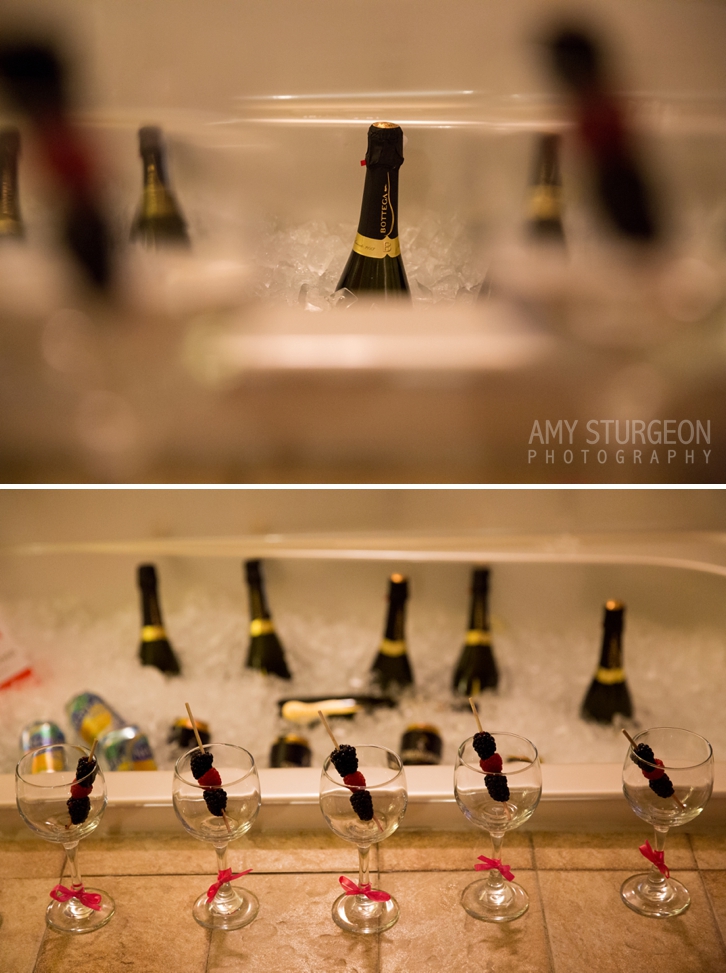 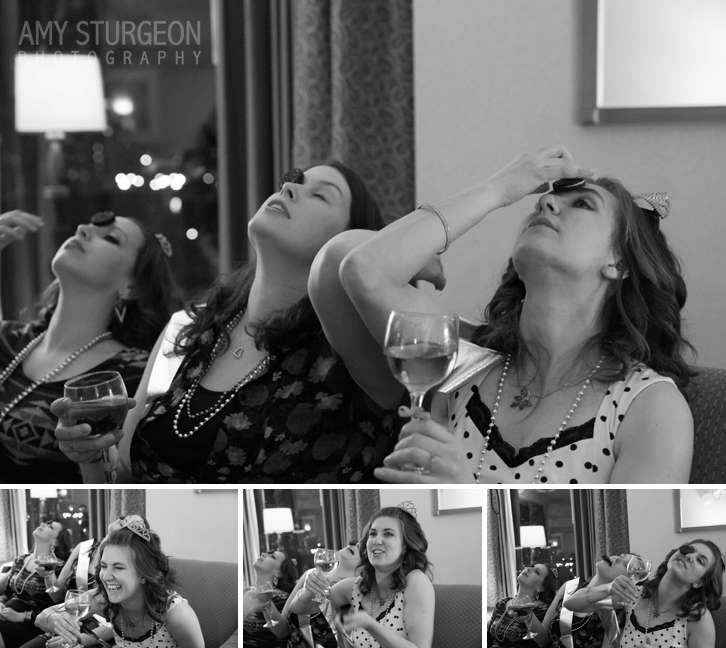 From the day Tyler proposed to Elissa in the corn maze of their favourite Pumpkin Patch, I’ve been looking forward to the moment when they both say their “I do’s”. I’m honoured to be a part of their wedding party and I’m so happy that Elissa enjoyed celebrating one of her last nights as a ‘single lady’.

Only a little over a month now and these two amazing people will officially be married!

Connect with me + leave a reply below!

Hog’s Back Park engagement session with plaid and fall colours

Waterfront cottage engagement photos with the most scenic fall foliage!